Newfield on the Future of Public Higher Education 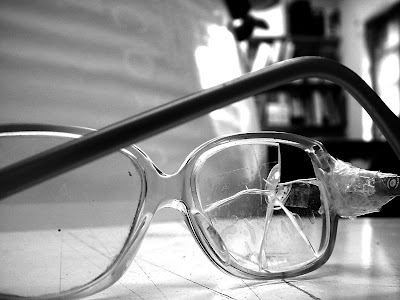 A new article from Chris Newfield about public universities and the "American Funding Model" (AFM) whose primary effect has been to shift "public university revenues to a specific kind of private source, for three decades. Voters are often told that the shift means that wealthy donors and research sponsors have picked up a big part of the educational bill, but this is simply not true. The AFM means shifting educational costs from the overall population to students and their families. The model also shifts costs from old to young, and in California from a 70 per cent white voting public to a 70 per cent student-of-colour secondary-school population."

Newfield offers a vision of the future, "Gold U," which "does enormous volumes of high-end research at colossal medical centres and national laboratories, and loses enormous amounts of money doing so (there’s UC’s gross revenues of $3.5 billion, which lead to net revenues of minus $720 million). But they lose this money on behalf of politically and financially powerful external sponsors, such as Intel, BP, and the Departments of Energy and Defense, as well as of thousands of overloaded faculty scientists, struggling with reduced grant acceptance rates and shrinking support staff. Gold U will be obliged to continue to lose this money in order to save money for influential sponsors."