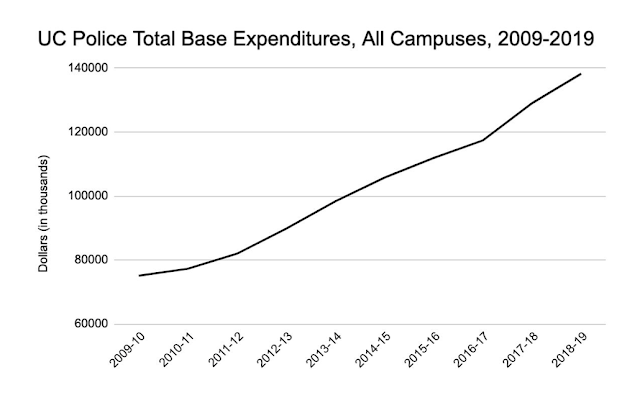 Labels: behind every tuition increase a line of riot cops, Defund the Police, no cops no bosses, Policing Your Way Out Of A Crisis
Newer Posts Older Posts Home
Subscribe to: Posts (Atom)