On Monday night, more than a thousand Berkeley students and community members marched west from UCB campus, in order to block highway I-80 as part of the ongoing movement against
anti-black state violence, and particularly the police murders of Eric Garner and Mike Brown.

As one group of 200 or so protesters were marching near the freeway, they were kettled and arrested by police. Most of them were taken Monday night to Santa Rita jail, and are slowly being cited and released. At least one of those who traveled to the jail to support arrestees has herself been arrested. Additionally, there have been multiple reports from students being released from Santa Rita that the police are not returning their belongings. This is very irregular and cannot be justified legally. It is a serious problem for all those being released. People do not have needed phones, keys, computers, and other belongings. For students, it is significant as well in terms of their coursework: many of them have been denied their lecture notes, books, and other course materials, only a week before final examinations. To support arrestees:

Please call UCB Chancellor Dirks (510-642-7464) and demand that he call on Santa Rita administrators and local police to release all those arrested and their belongings.

Please share and repost widely.
Posted by a at 5:40 PM No comments: 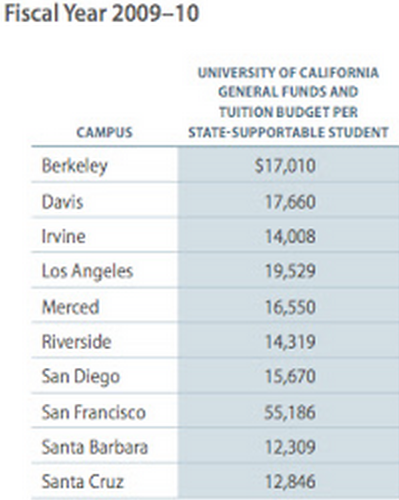 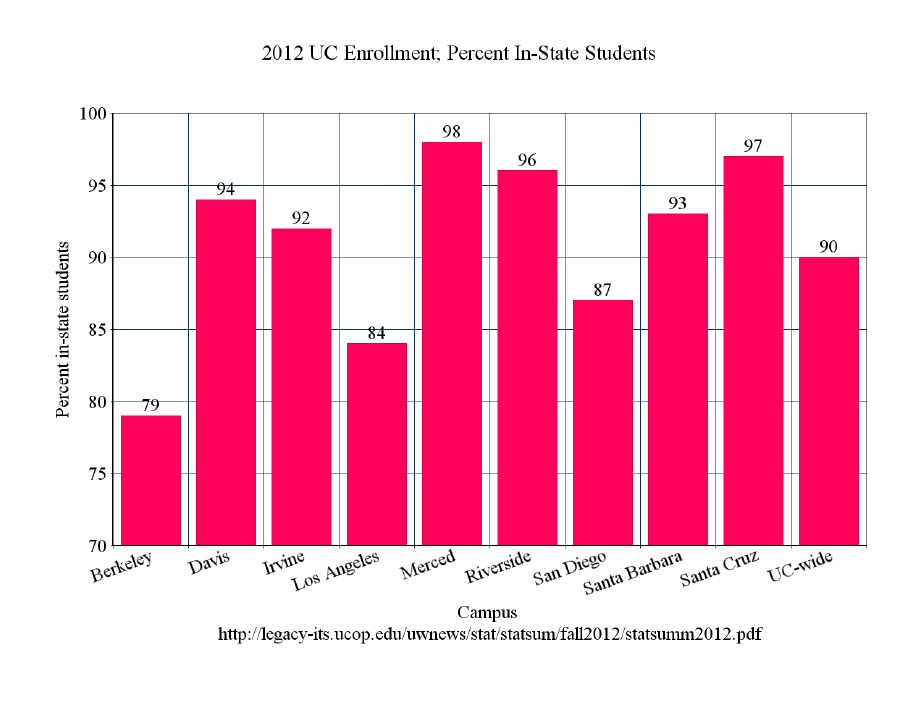 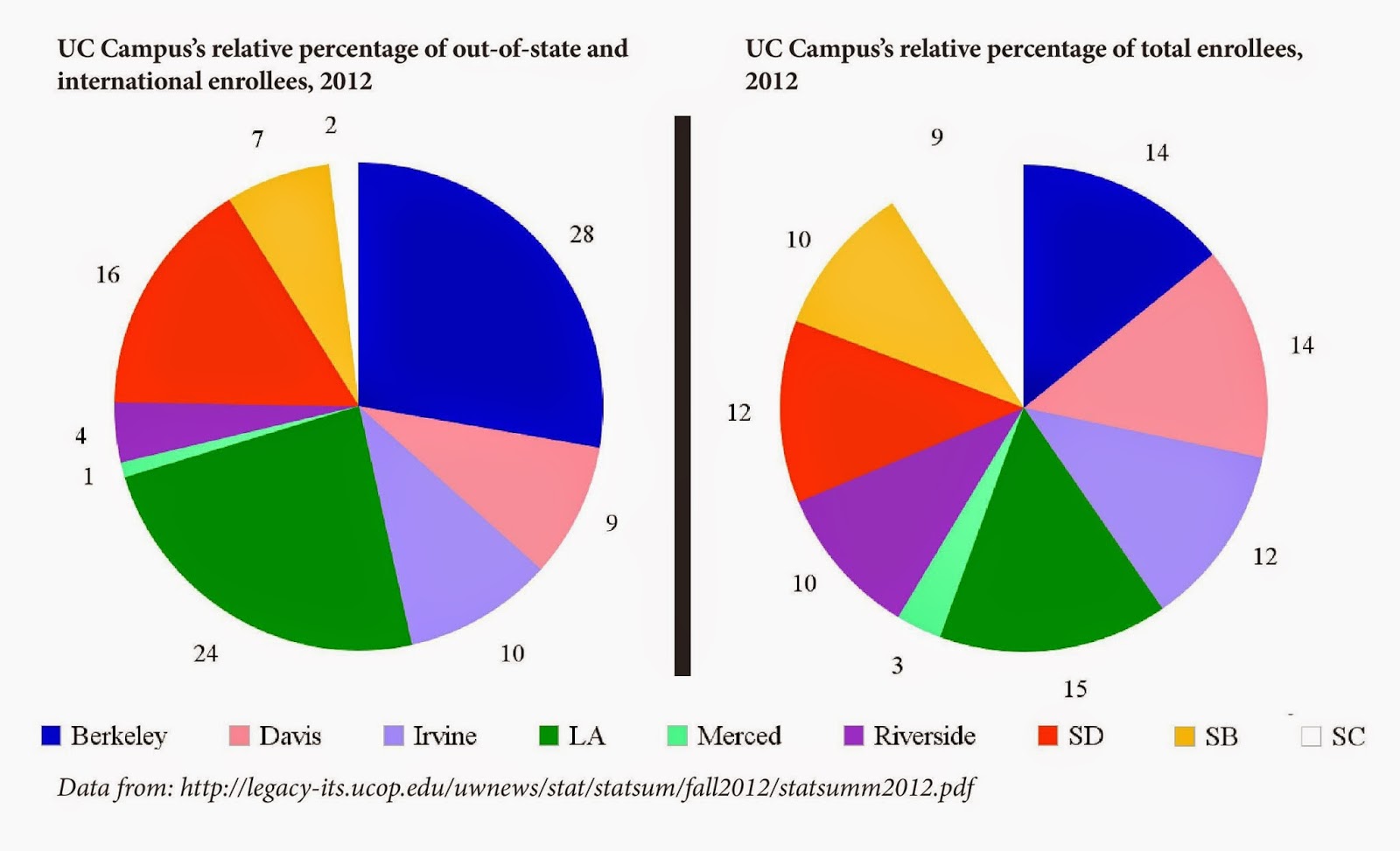 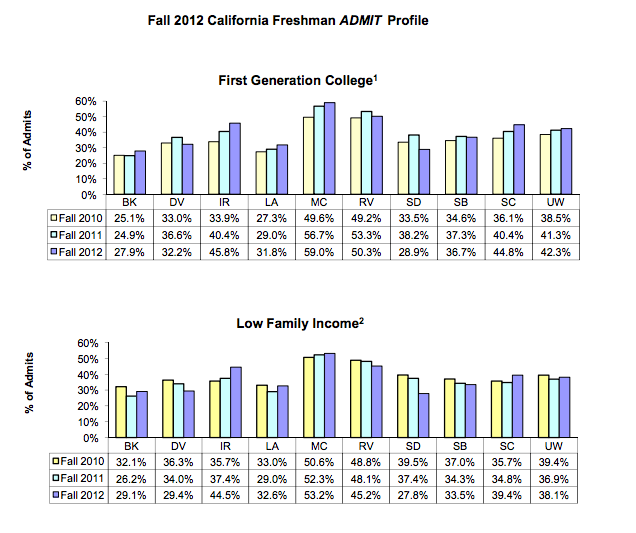 Reposted from Education Should be Free:
"California Won't be Happy Until the Last Regent is Strangled From the Entrails of the Last Democrat"
A previous communiqué announced our opposition to both the UC Regents and Governor Brown: “Fuck the Regents, and Fuck Jerry Brown Too.” It is now necessary for us to declare our opposition to the latest plan for privatization put forward by the California Democratic Party.
The cowardly California Democrats, fearing the retribution of the students and people of California, have announced a new plan to avoid fee hikes. But their plan proposes cutting scholarship programs for middle-class Californian students and raising tuition for out-of-state students by over $4,000. Let’s be clear about the strategy they’re employing: instead of imposing cuts on all students, the Democrats intend to attack certain constituencies, middle-class and out-of-state students, the classic imperial maneuver of “divide and conquer.” They want to divide us, leave us to fight over the scraps left by the state.

What’s more, in a crude and grotesque application of their neoliberal ideology, the Democrats propose offering “completion incentive grants” to create “financial incentives” for students in the CSU system to graduate faster. Underlying this move is a frank acknowledgement that the education system has completely failed us: standardized test-based public education has not prepared students for college, and the university does not provide students the resources they need to finish according the administration’s schedule.
Despite their awareness of the fact that students often need to work full-time to keep up with the cost of living while they go to school, the Democrats are proposing the use of incentives to impose a form of factory speed-up: encouraging students to drive themselves into the ground and cut corners in their education, just to win a bonus that isn’t even worth a week of a Chancellor’s income.
Of course, they claim they will help speed students along by throwing money into more classes, as well as more advising and support. But don’t mistake this for a concern with your education. “If we invest more, we expect better efficiencies,” the Senate Leader shamelessly confessed to the Sacramento Bee. Students are being reduced to pure financial flows, to sources of income that can be manipulated and controlled by the unholy alliance of big capital and Homeland Security. No wonder they want to admit more students.
The California Democrats’ plan is not a plan to create better, more accessible, or more democratic university. It is an insidious form of privatization and financialization that converts your education into a flow of money, and your life into endless work. It represents another form of class warfare waged against the people of California. They can be sure that the people of California will respond in kind.
Posted by a at 4:26 PM No comments: