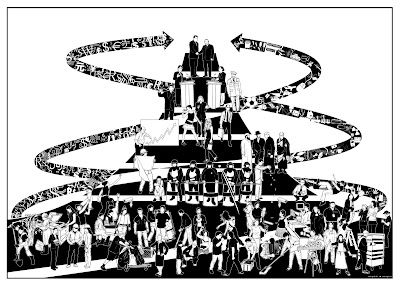 From 81% in tuition hikes at the UC to 670,000 students turned away from California community colleges.

But a possible cat cancer breakthrough made possible by a private donor.


A whole lot of Californians will be turned away from the Golden State’s nominally open-access community colleges this year. According to a piece by Steven Brown in the San Francisco Business Times:

Deep cuts to California’s higher education system mean the state’s community colleges may turn away as many as 670,000 students, said Jack Scott, chancellor of the system.

The state university system has taken a hit of $650 million and the community college system has had its funding cut by $400 million so far this year. Both systems have raised their prices already, but warn that more cuts may be on the way.

The problem is not just the reduced funding from the state. With the Great Recession continuing, the unemployed continue to increase demand for community colleges, which they want to attend for training in the hopes of landing a job.

“Our system is currently being funded for 2.5 million students,” Scott explained. But Scott expects that about 3.1 million Californians want to study in community colleges. That’s more than the colleges can handle.

Meanwhile, an elderly widow gave $7.6 million to UC Davis in her will. None of it will go to students; all of it will apparently go to research to cat cancer, really.
Posted by TR at 6:02 PM