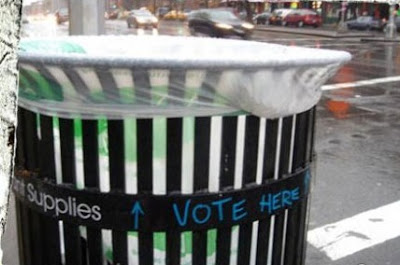 As we emerge from the longest period of mass political demobilization in American history, it would be good to remember some basic, non-electoral forms of dissent which previous generations took for granted and which are currently being employed around the world in places like Chile, Greece, Spain, and Puerto Rico.

After a year of breathless coverage of the Arab Spring, we have seen how most US commentators find it easier to idealize social movements in other countries rather than in their own backyard. As crippling austerity measures take hold in the US, we believe it will be important to open a conversation about forms of political resistance which do not rely upon lobbying, the ballot box, or one more petition on Change.org.

We have collected together some links to online resources which offer basic definitions of civil disobedience, direct action, and beyond. The precise meaning of these terms is the subject of much debate, but please take a moment. 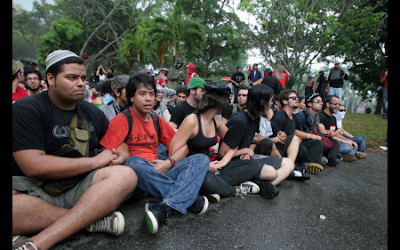 What is civil disobedience?

Why would people engage in civil disobedience in the first place instead of simply voting? 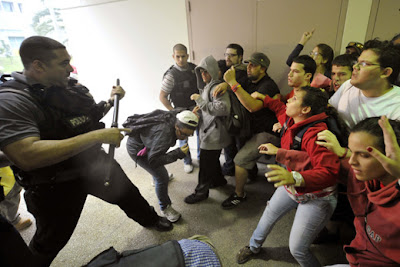 How have mainstream liberal and conservative critics distinguished civil disobedience from other forms of non-electoral political resistance? 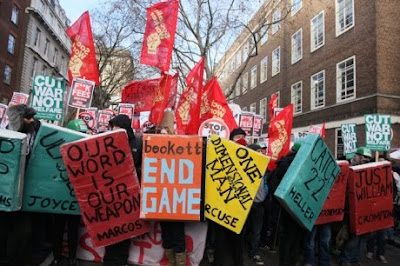